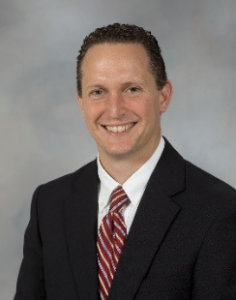 He served for three years as research director for the Medical Institute for Sexual Health in Austin, Texas, then joined the faculty at the University of South Carolina School of Medicine in 2002 where he served as medical director of Employee and Student Health until June 2015. There, he served as Preventive Medicine residency director from August 2005 to June 2015. In that capacity, he led the work group that created Accreditation Council for Graduate Medical Education-required milestones for Public Health and General Preventive Medicine residents.

Dr. Mann also has made a substantial contribution as a researcher, having been principal investigator or co-investigator on a number of research and other grants. He has authored or co-authored 75 peer-reviewed articles, more than 25 as first author. His research interests include the health of people with disabilities, prenatal risk factors for childhood disabilities, epidemiology of mental health, and links between religion/spirituality and health. Dr. Mann joined the University of Mississippi Medical Center’s faculty in July 2015 as professor and chair of the Department of Preventive Medicine.