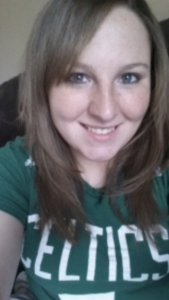 Amanda Drew’s work emergency services began when she was 16 in the volunteer fire service. In 2013 she earned her bachelor’s in science with a major in fire science from Anna Maria College in Paxton, Mass. — introducing her to the emergency management world. In 2016 she earned her master’s in public administration with a concentration in emergency management also from Anna Maria College. Throughout her undergrad and graduate work, she was a call firefighter, a deputy emergency manager for Rutland, Mass.; a campus police dispatcher and later the supervisor at Assumption College in Worcester, Mass. Prior to coming to Ole Mis, she spent about five months in Baton Rouge, La., with the Federal Emergency Management Agency working on a direct housing mission.